The Fall + Rise of Handwritten Fonts

Everyone hates Comic Sans. But why?

This week, Oliver + Sons tours the seedy underbelly of the history of handwritten fonts.

In the off chance you’ve been pining to write just like Einstein, you’re in luck – there’s a new typeface in development based on the mathematician’s hand-written notebooks. The project is looking for funding on Kickstarter after the designer responsible successfully funded and produced a font based on the handwriting of Sigmund Freud. 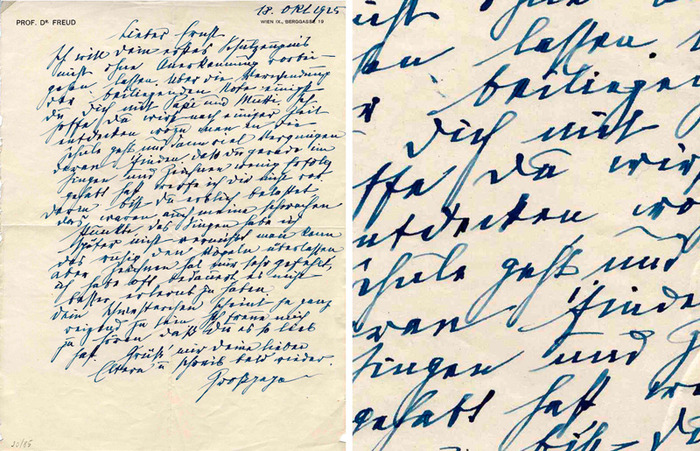 Designers this century have given us fonts that look like chalk, dry-erase and marker handwriting, typefaces based on calligraphy from across the globe and even a font based on the naive handwriting of the absurdist modern artist David Shrigley. 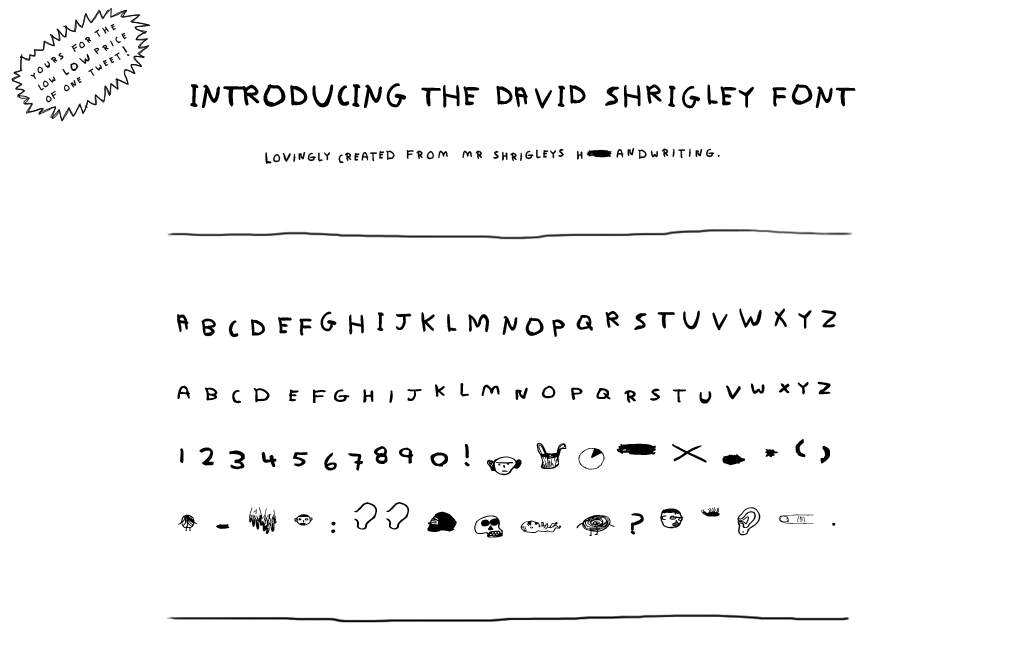 But it wasn’t so long ago handwritten fonts were seriously problematic. Rewind to the 15th century, the printing press is invented and spreads furiously through Europe. One of the innovations that made the press so useful was the advent of moveable type and the first true typefaces. These first typefaces focused on Latin characters like the ones you’re reading now. Fonts for Arabic and other Eastern languages lagged behind for both artistic and practical reasons and the lag has lasted, over five centuries, into the digital world where we currently have around 80,000 fonts for Latin scripts and under 1,000 digital typefaces for Arabic.

Comic Sans and its discontents

And then, in 1995, came Comic Sans. A French designer working for Microsoft was handed a beta version of a software program which featured a precursor to Microsoft’s infamous talking paper clip. In this case it was a dog and the dog’s word bubble was printed in Times New Roman. So the designer created Comic Sans to better match the style. YOU KNOW THIS GUY!

Since then, Comic Sans has become one of the most used fonts on the planet, showing up everywhere from blog posts to tombstones. But it’s also become among the most hated fonts ever designed. Something about Comic Sans – its lettering, its mood, what it communicates maybe – seems to affect the emotional parts of the human brain more violently than other fonts. A quick glance at Google confirms as much. In the past few years, Twitter, the blogosphere as well as major news outlets have ridiculed the following people for using Comic Sans:

There are even multiple websites devoted to trash-talking Comic Sans out of existence and the font’s designer himself has reflected on what his creation means to the world.

Our crack research team here at Oliver + Sons dove into some trends data to try and sort out this typographic mess, and what we found surprised us.

Might it be that a group-thought hatred of Comic Sans proliferated the digital world so effectively it decreased global interest in an entire style of fonts? Could it be that it took the digital community until 2011 to produce enough actually good handwritten fonts for interest in them to pick back up? It’s not a perfect theory, but handwritten fonts are certainly popping up on more and more sites around the web.

As computation, screens of different sizes and (lots and lots of) qwerty keyboards become a greater part of our lives, many of us increasingly yearn for the ways and styles of old. The near complete disappearance of handwriting makes the look and feel of well designed handwritten fonts that much more beloved. In the future, we’re guessing that not only going to see more websites and apps use handwritten fonts, we’ll see programs that create fonts based on your own handwriting, and greater integration of stylized fonts into messaging and other apps.

We’ve collected some of our favorite fonts and type over on our Pinterest (handwriting and otherwise). Check ’em out.